Da'Quan Bowers
Defensive End (2008 - 2010)
#93 6-4, 277
Bamberg, SC
View Full Profile has been out of Bucs' practice for more than a week nursing a groin strain. He also missed the last preseason game against the Dolphins on Saturday.

"I think every day you don't practice, you're hurting your chances (of making the team)," Lovie Smith told the media. "We've seen enough to like Da'Quan a lot. But all the reps that he's not getting, someone else is getting them.

"The best way to beat your competition sometimes is just to stay on the field. Da'Quan is trying to get back. Again, I think he has a future in the league, whether it be as a defensive end outside or more of a third-down rush guy inside." 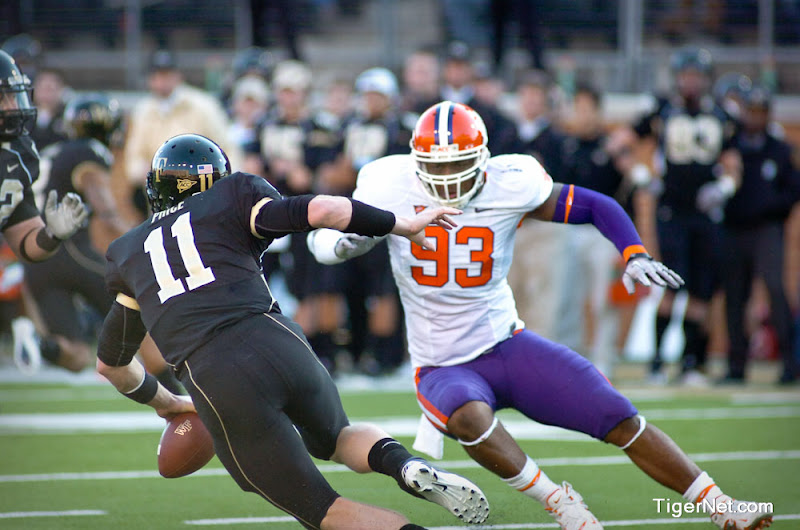