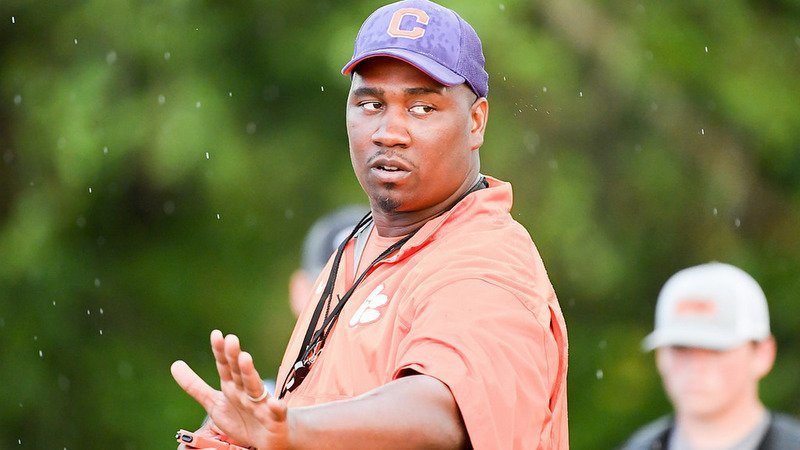 TigerNet confirmed early Monday afternoon that defensive tackles coach Todd Bates is headed to Oklahoma to join the staff of Brent Venables. Bates will be the co-defensive coordinator with Ted Roof.

Venables, Clemson's former defensive coordinator, became the head coach at Oklahoma in early December and has taken a few Clemson staffers with him, including Roof (who was a defensive analyst), Miguel Chavis, and Thad Turnipseed.

Joined the Clemson staff as defensive line coach in January 2017.

• In 2017, became the first Clemson coach to mentor all four defensive line positions since Ron West in 2004, and just the second to do it since 1998.

• Between his tenures at Jacksonville State (2014-16) and Clemson (2017-20), every primary starter under his tutelage has earned at least one all-conference selection.

• Was named Rivals’ Recruiter of the Year for 2019 as a key contributor to Clemson’s 2020 recruiting class that ranked No. 1 nationally according to ESPN, No. 2 according to Rivals and No. 3 according to the 247 Composite. 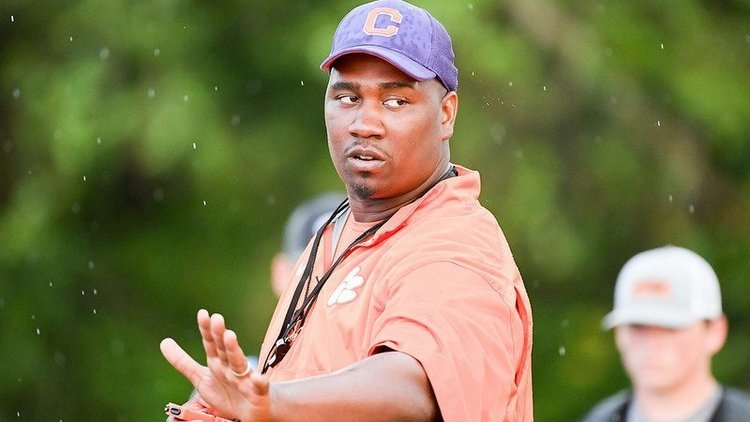 • Guided Bryan Bresee to Freshman All-America and first-team All-ACC status in 2020, as Bresee joined Dexter Lawrence to become only the second Clemson player ever to earn ACC Defensive Rookie of the Year honors. Bresee’s four sacks were the most by a true freshman interior lineman in 2020, Clemson’s second straight season having the FBS leader among first-year defensive tackles in that category (Tyler Davis in 2019).

• Along with Defensive Ends Coach Lemanski Hall, comprised a duo that was one of four finalists for 2020 FootballScoop Defensive Line Coach of the Year.

• In 2019, helped accelerate the development of an extremely young defensive line, a group that helped Clemson’s defense hold each of its first 12 opponents under 300 total yards, the first program in available records back to 1996 to accomplish the feat.

• Both of his primary 2019 starters — true freshman Tyler Davis (second-team) and Nyles Pinckney (third-team) — earned All-ACC selections, as every primary starter in his tenure at Clemson has earned at least one all-conference honor. Davis earned the honor in 2019 while starting 13 games, the most by a true freshman defensive lineman in school history, including becoming the first Clemson defensive tackle to start a season opener as a true freshman since Jeff Mills in 1974.