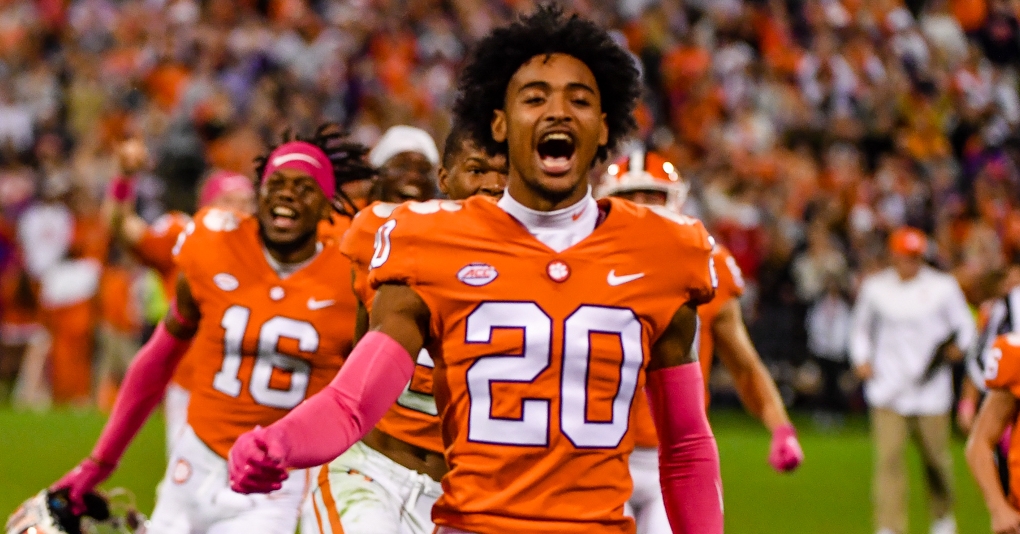 Nate Wiggins has impressed so far this spring.

The Tigers scrimmaged for two hours inside Death Valley, and Swinney led off with injury/illness news. It sounds like right tackle Walker Parks has mono and will miss the rest of the spring (he’s been really sick, according to Swinney, who said they used to call it the “kissing disease” back in Alabama). Cornerback Sheridan Jones is out after tweaking his groin, and Beaux Collins tweaked his hamstring during spring break (Swinney said Collins was running routes).

Things were so bad that a walk-on linebacker was getting reps at cornerback with 15 different players out.

"It's like minor-league baseball," Swinney said. "You're having to console the coaches. You got who you got."

*Swinney said that left tackle Jordan McFadden took only a few reps – he’s not injured – and a lot of guys are getting long looks along the offensive line. Mitchell Mayes stepped in at right tackle, with Blake Miller, Collin Sadler, John Williams, and Marcus Tate all getting snaps at that spot. 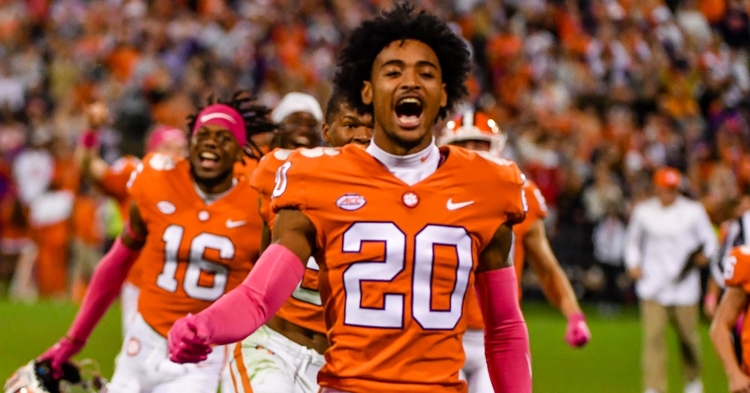 Nate Wiggins has impressed so far this spring."

He then said that center Will Putnam has averaged about one bad snap per day.

*Some good news – cornerback Fred Davis was back, as was wide receiver Troy Stellato. Swinney said Stellato took advantage of his opportunity in the scrimmage. Tight end Jake Briningstool is also back. Swinney said that with so many tight ends out, Luke Price has shown the most improvement.

Running back Will Shipley was also back at practice in a green jersey. He won’t scrimmage and won’t participate in the spring game, but he can practice and get in a few reps before the end of the spring.

“Shipley’s been back the last two days,” Swinney said. “We’ve been able to get him in green (a green jersey). So, he looks great. Won’t scrimmage or play in the game next week, but he’s really progressing well, and excited about that.”

*At quarterback, it sounds like DJ Uiagalelei threw the pick-six but wound having a decent day, finishing 12-for-20. He still says that freshman Cade Klubnik has been as good as advertised, calling him a “sponge.” Loves to compare him – physically – to Deshaun Watson.

*Conn was all smiles when talking about the defense, saying except for one bust on a crush route near the end zone, they unit had a great day. He said the defensive line has been fantastic, even without Bryan Bresee and Tre Williams, and safeties Andrew Mukuba and Jalyn Phillips have taken their game to the next level. He said that Nate Wiggins and Pride each were excellent in the scrimmage.