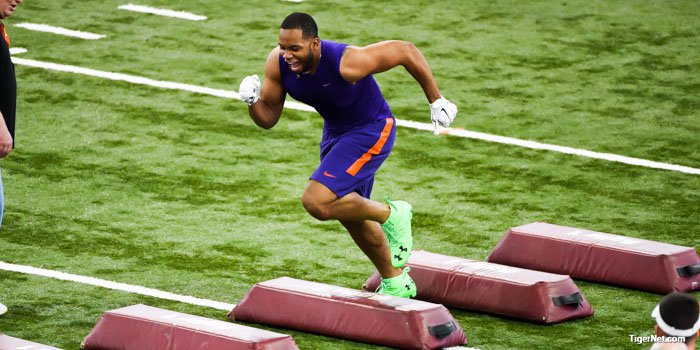 Dodd had a great session in front of NFL scouts Thursday "