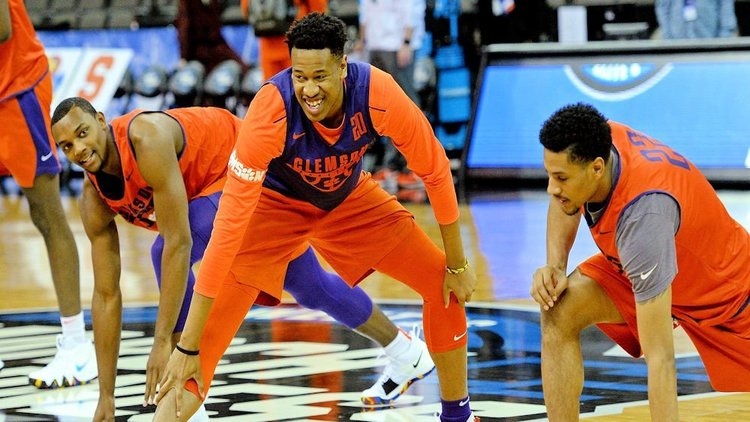 “I’d like to thank Malik for his commitment and dedication to our program over the last two seasons and his contributions to back-to-back postseason appearances,” said Brownell. “We wish him the best of luck in the future.”

William, an Orlando, Fla. native, appeared in 17 games during his freshman season in 2017-18, averaging 1.5 points and 1.5 rebounds in 4.4 minutes per contest. William scored a career-high six points against Western Carolina. In that same game, William grabbed a career-high five rebounds.