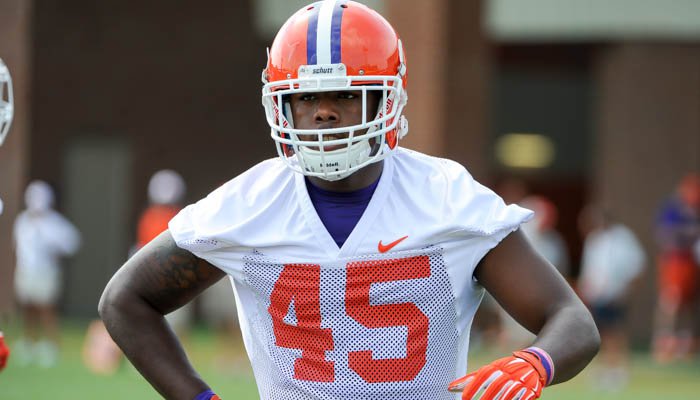 I think there is a misconception about Clemson's defense in 2015 that may have us fooled in 2016.

I get the feeling that many fans don't think there was a drop off from the nation's top defense of 2014. I think this is the case because of two things. First, it was not as a dramatic drop as some had predicted. Second, the defense played well early last season, so the perception early was there was no drop-off.

Last year's defense allowed 125 yards or 22 more yards per game on the ground.

In 2014 the nation's top-ranked defense allowed 157 yards passing. Last year that number went up to 188 yards per contest.

The Tigers played great defense early last year, but go back and watch the second half of the season. Clemson allowed some big plays and big stats to some bad offenses.

N.C. State scored 41 points including a kickoff return for a score. The Wolfpack also had 389 yards.

Syracuse was awful last season, but the Orange scored 27 points against Clemson in October.

South Carolina's offense was atrocious a season ago but put up 32 on the Tigers.

This time last year the talk was about Deshaun Watson's knee and the losses on defense. Brent Venables was charged with replacing Vic Beasley, Tavaris Barnes, Corey Crawford, Grady Jarrett, DeShawn Williams, Josh Watson, Stephone Anthony, Tony Steward, Garry Peters and Robert Smith. It was ridiculous for us to think there would be no drop-off.

This year Venables has to replace Shaq Lawson, Kevin Dodd, B.J. Goodson, Mackensie Alexander, T.J. Green and Jayron Kearse. I think it is safe to say we could expect another slight decline in the defensive numbers again this season.

The other piece of good news regarding this season is that there are a bunch of pieces in place. There are question marks at defensive end and in the secondary, but this staff has recruited a bunch of four and five-star players. Experience is a factor, but if choosing between talent and experience, I would take talent.

Finally, I don't think this defense will face many top ranked offenses. Gus Malzahn is a great offensive mind, but Auburn has a bunch of questions on offense. Georgia Tech may present a challenge due to their "whack-a-doo" offense, but I doubt it.

I am concerned about two offenses. Louisville is more experienced up front, has some playmakers at receiver and a dynamic multi-threat quarterback. Florida State returns all 11 starters on offense.

But at this point, a slight decline in the defense this year is not out of the question.