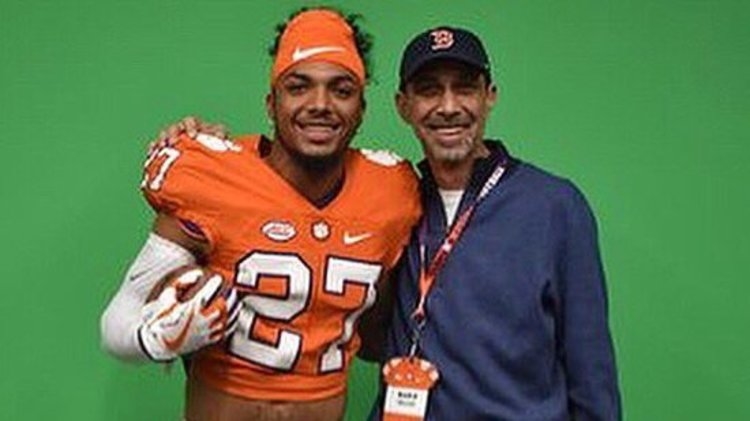 Clemson running back signee Chez Mellusi was one of the more productive running backs in the 2019 class.

Mellusi averaged 9.9 yards per carry last season and topped the 100-yard threshold in 19 of his 23 as an upperclassman, scoring 40 touchdowns.

"He's certainly a game-changer and a difference-maker," Naples coach Bill Kramer told local media. "And he's so young, he's only going to get bigger, faster, stronger, better. God's blessed him genetically. He's got a terrific family that supports him, developing really good habits that he's going to need down the road."

As Kramer notes, Mellusi is younger enrollee, at 17, and not turning 18 until October, per the Naples Daily News.

Mellusi said a family feel at Clemson stood out.

“(Clemson) coaches, as soon as I got on campus, they felt like father figures, people I could look up to,” Mellusi told the NDN. “It’s like a family. That’s why I decided to go there. It’s a great school, great program. There’s nothing more I could ask for.”

“The playing time will come. That’s not (what I’m concerned with). I want to learn everything I can as fast as possible, get bigger, get better.”