5-star linebacker/defensive end prospect Rahshaun Smith will be announcing his college choice on Thursday at 6PM EST. His birthday is today and he decided to make it memorable by picking his school via a live stream on ESPN.

Smith said in an earlier interview this week that he will four hats on the table - two from the SEC, one from the Big 10 and one from the Big 12. This is probably some misdirection by Smith to add some excitement to the event.

He is a teammate of 2016 Clemson commit T.J. Chase, and Clemson is viewed by many to be the front-runner for Smith's services. As a junior, he had 111 tackles and two interceptions.

Smith is set to currently graduate in December and will be an early-year enrollee.

Spreecast is the social video platform that connects people. 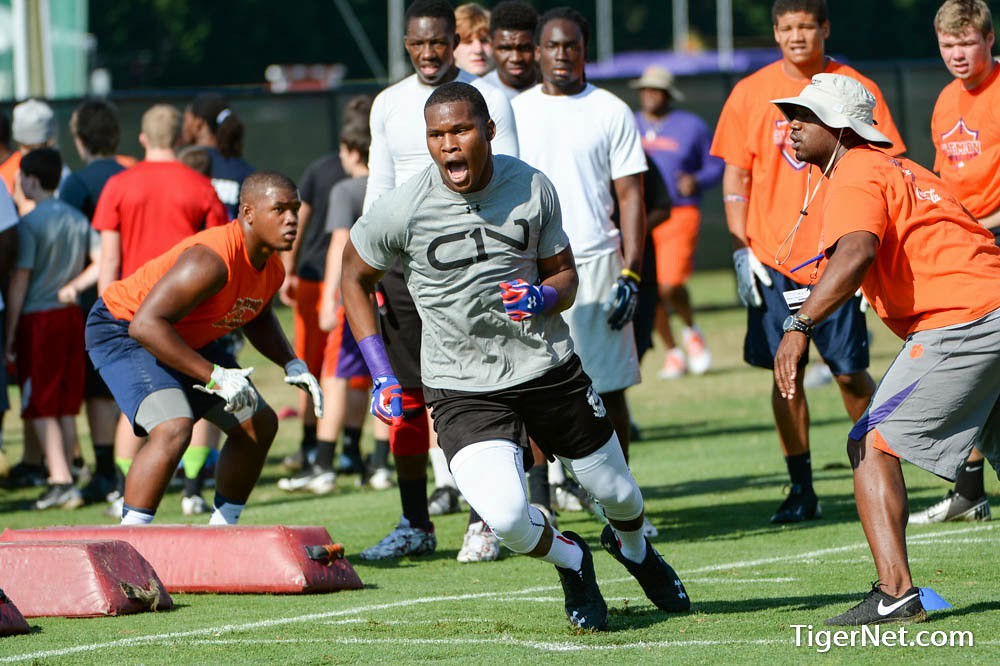