Clemson 2015 commits' QB Tucker Israel and TE/RB Garrett Williams have been nominated for the prestigious Mr. Football Award in Florida.

Tucker Israel was one of four players nominated in Class 7A and Garrett Williams was the only player nominated for Class 3A.

Israel finished the season with 4,446 passing yards which broke his record of 3,903 yards last season. He also had 58 touchdowns.

Williams finished with 128 carries for 1229 yards (9.6 ypg) and 21 rushing touchdowns. He also had 15 receptions for 256 yards and touchdown. Also, had 56 tackles, two sacks, and a fumble recovery on defense.

A group of select media and coaches will vote and narrow down the 21 players to eight for another round of voting.

I guarantee nobody putting more work in then me to be able to step on the field and be college ready! 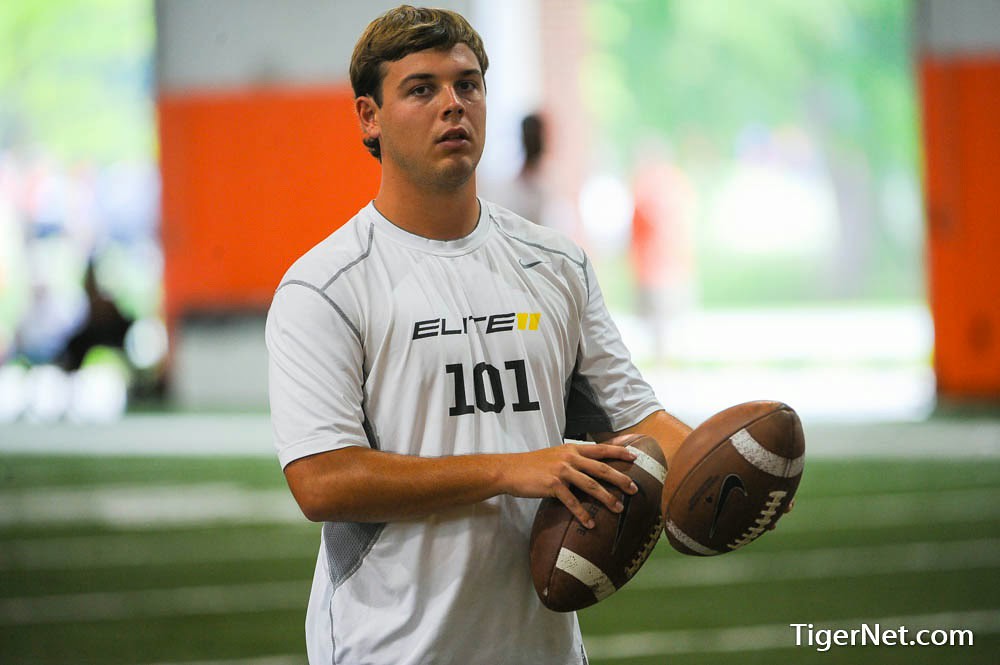