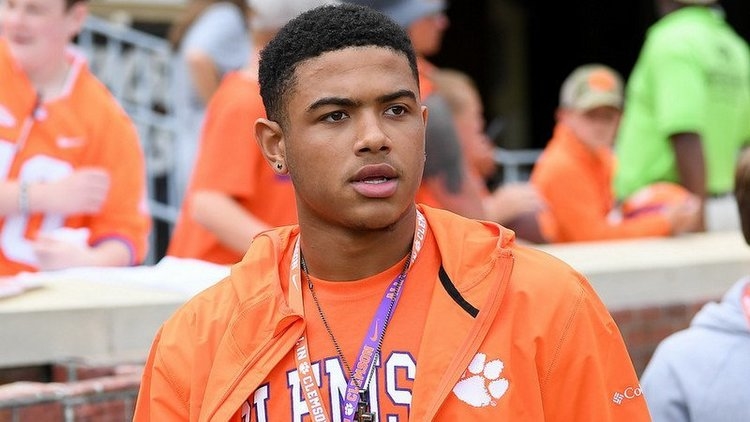 Two Clemson commits added a fourth star to their ratings as the Tigers moved up two spots in team rankings after ESPN updated its 2019 rankings this week.

Offseason combine star Bryton Constantin made his ESPN300 debut at No. 158 overall and rated as their No. 4 inside linebacker prospect.

Clemson defensive tackle commitment Tayquon Johnson was also added to the ESPN database as a four-star and the 23rd-ranked DT.

Other four-star prospects on the site include tight end Jaelyn Lay (No. 4 TE) and offensive lineman Hunter Rayburn (No. 18 OG).