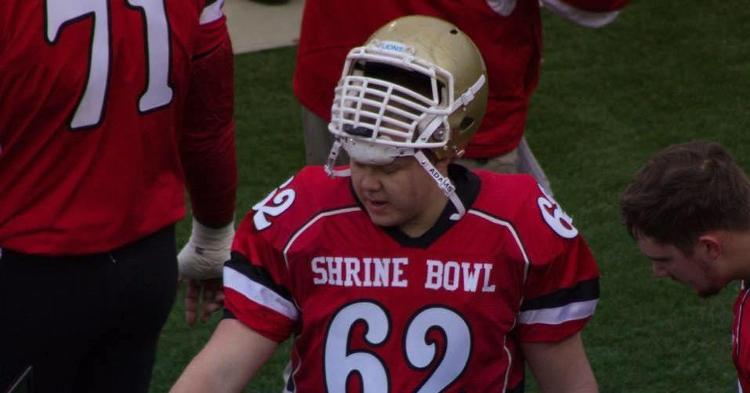 McIntosh was on the 2016 South Carolina Shrine Bowl team

The Clemson coaching staff has added a former Central (SC) DW Daniel offensive lineman to the roster as a walk-on.

Zac McIntosh is a 6-1, 295-pound Shrine Bowl selection who will play center for the Tigers.

McIntosh, a 3-star, was a member of the South Carolina Shrine Bowl team in 2016, was a three-time All-Conference guard and a two-time All-State guard/center. He played at Belton-Honea Path his first three years of high school but moved to Daniel for his senior season.

McIntosh is currently enrolled at Clemson for summer classes and plans to report on June 24th with the incoming freshmen to start preparing for fall camp and the season.

McIntosh graduated from Tri-County with an Associates Degree and is immediately eligible with three years to play.