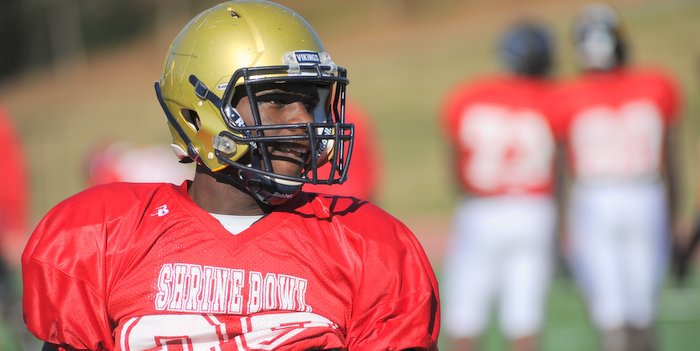 Feaster was the consensus #1 player in the state of SC

Tavien Feaster had surgery on his torn left labrum on Friday and according to his father, the surgery was a success.

"Tavien is out of surgery, and they are finishing everything up. It went very well," Terrance Feaster said.

Feaster tore the labrum during his junior year of high school football. He will enroll at Clemson over the summer, and he hopes to be cleared for contact by the second week of fall camp.

As a senior, Feaster showed his tremendous skillset despite the injury with 1,100 yards rushing, 1,000 receiving and 22 total touchdowns.