According to his facebook page, he wrote "Committed To Texas A&M Today. Officially Done With The Recruiting Process."

Sumner-Gardner was a one-time Clemson commit after his long bus ride and visit to the Dabo Swinney football camp in 2012.

He really stood out at the camp among the DB's there alongside Clemson commits, Jayron Kearse and Jadar Johnson. Sumner-Gardner made it known early in his recruiting interviews that he was a huge fan of former Tiger and NFL player, Brian Dawkins.

He has a chance to be rated by the recruiting services as one of the top safeties in the class of 2014.

The Aggies appeared to be a big lean for some time after his several campus visits in the last two months. That is the 8th commit for Texas A&M for 2014. 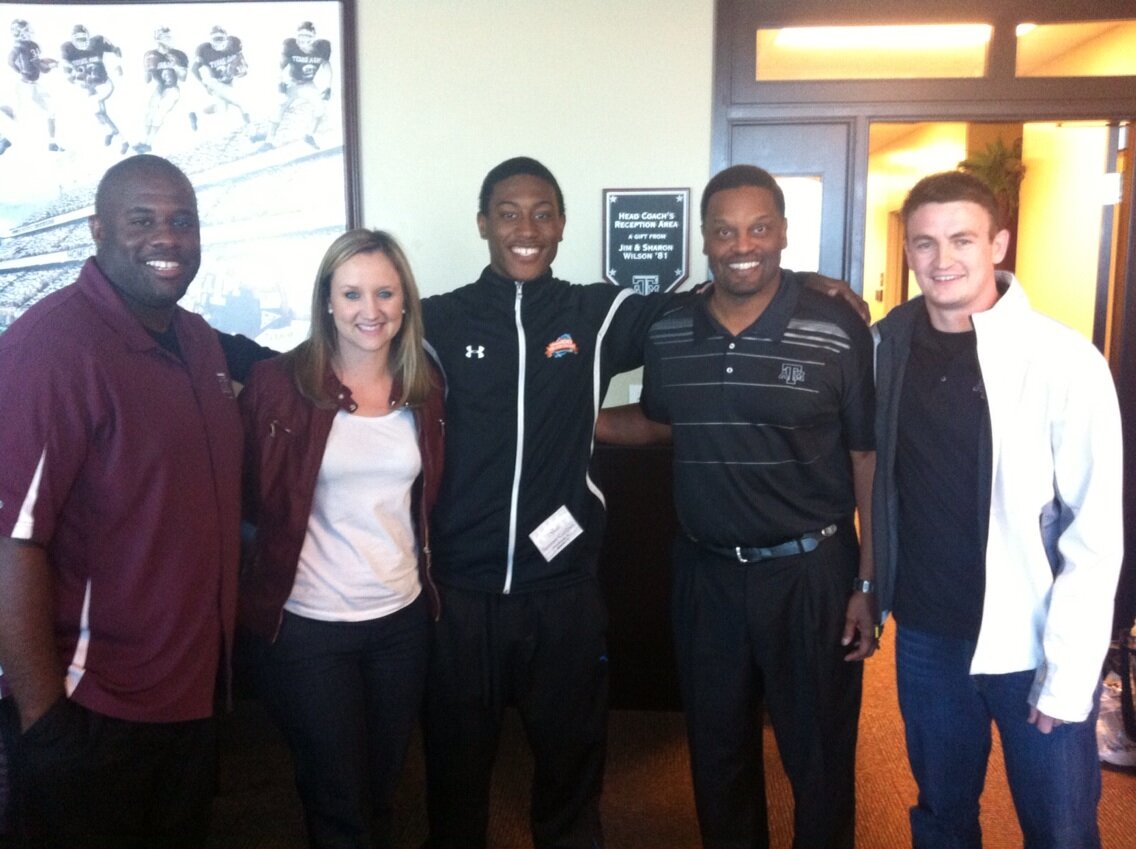