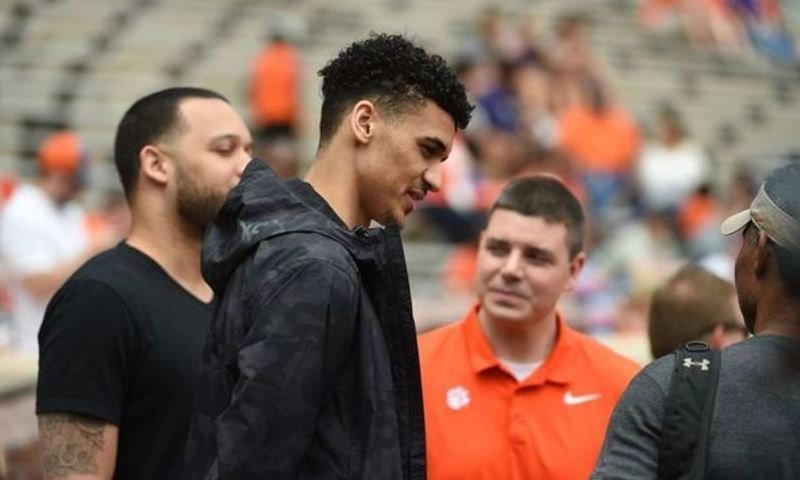 Six-foot-9 forward Jonathan Baehre has committed to Clemson as a transfer after two seasons with UNC-Asheville, according to CBS Sports' Jon Rothstein.

Baehre averaged 7.4 PPG and 4.6 RPG last season in 21.8 minutes per game. He capped his season by scoring 28 points and posting 14 rebounds with five blocks and two steals in a four overtime NIT loss at Southern Cal.

Baehre is a native of Germany who moved to Georgia for his senior year of high school, where he was a GHSA Division A State Champion and a Co-MVP in the championship game.

He will have to sit out one season before playing out his final two years in Clemson.