View Full Profile talked to the AJC about several topics this week including recruiting and his commitment to Clemson.

Reeves got two big offers early in the recruiting process and decided on the Tigers after participating in the 2015 Dabo Swinney Football Camp.

"I didn’t do a lot of camps, but I went to Clemson and Georgia Tech, and got offers from both of them," Reeves said. "Both are winning programs. There’s not much more any other school could offer. But when I went to Clemson I just fell in love with it. I just love what they have going on up there."

Reeves is not worried that he is not considered an elite recruit by the recruiting analysts that work the various sponsored camp combines. 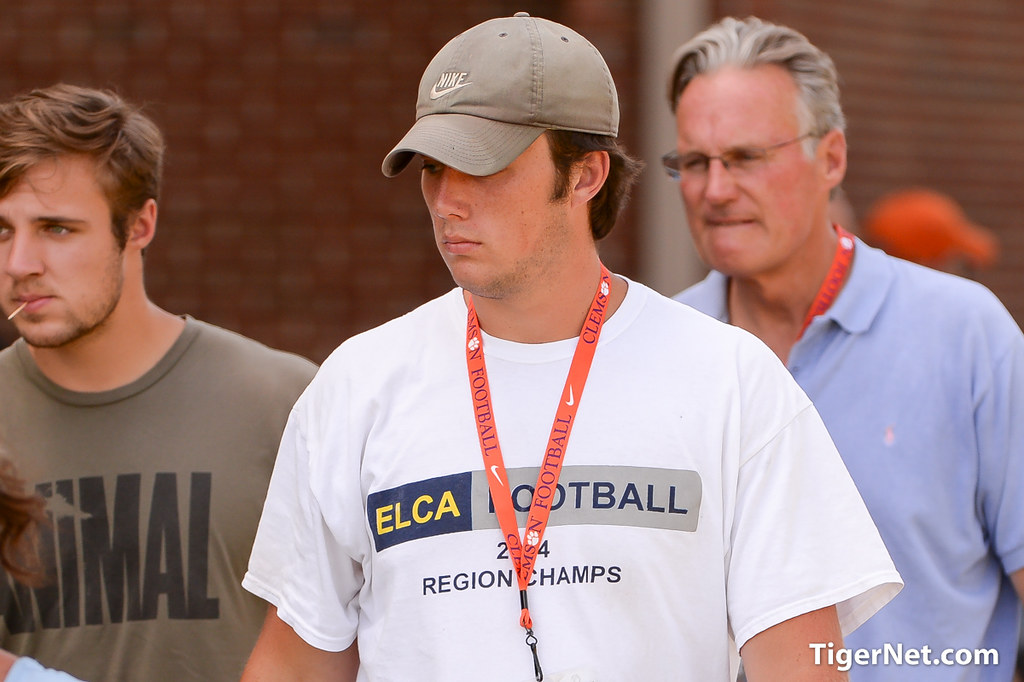 "I’ve never paid any attention to that. Not to disrespect them, but it’s pretty hard to judge so many players out there and get a true reading on how good they are," Reeves said. "I just don’t think too much about it. I think they have me as a two- or three-star, but I’ve got all these offers, and I’m going to Clemson. So there you go. And I don’t think many colleges look at stars. I think they look at how you play and if you fit their system."

The Clemson coaching staff projects him as an offensive tackle, and there is a possibility that he could enroll early.