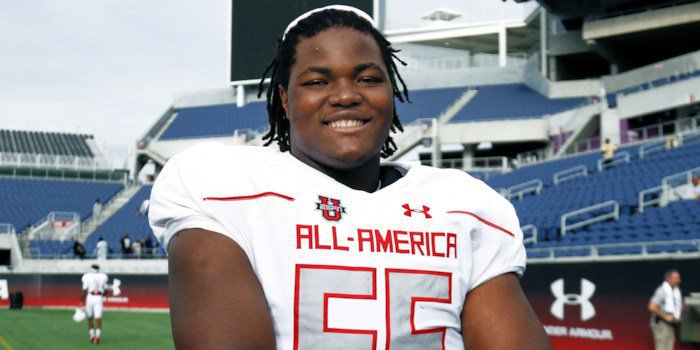 Some of the college programs hoping to be chosen by the nation’s #1 overall recruit include Alabama, Auburn, Clemson, LSU, Michigan, Ohio State and USC among many others.

Former NFL linebacker and current CBS Sports NFL Today television host Bart Scott had this to say about Rashan Gary’s college decision, “I Can’t Wait to find out where Rashan Gary will go to college. Make sure you watch the video on http://www.inRecruit.com immediately after his tweet. No spoilers here!”