View Full Profile will be participating in the Blue-Grey All-American Bowl in Dallas, TX at AT&T Stadium on December 14, 2014 according to the Bowls' twitter account.

Bryant will also be signing his Clemson financial aid documents at his high school at 10 AM on Friday.

It's confirmed: #Clemson commit Kelly Bryant (@KellyB125) will participate at the @BlueGreyFB All-American Bowl in the Lone Star State. 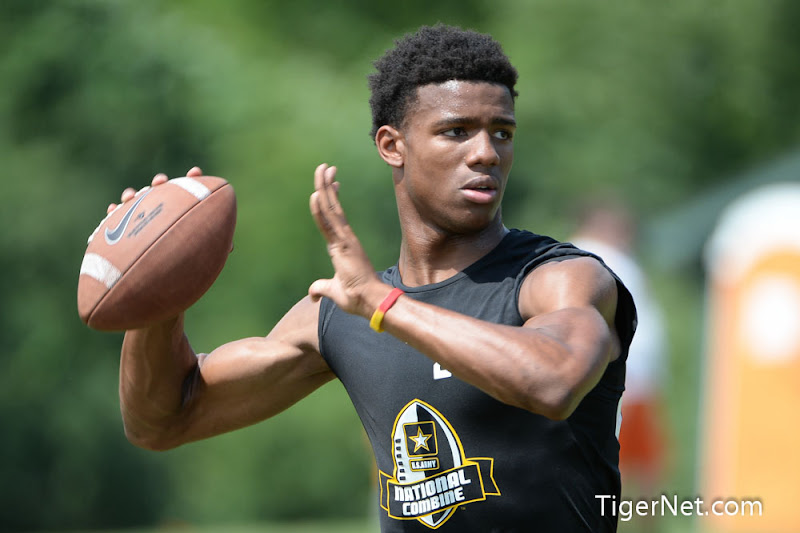 Photo of Kelly Bryant at the 2013 Dabo Swinney Football Camp.