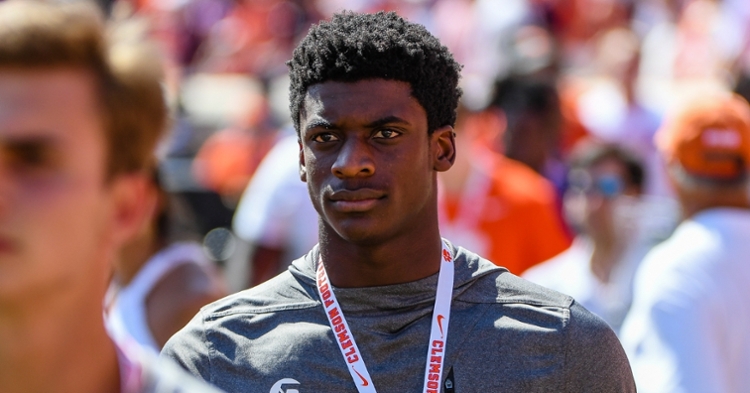 The No. 1-ranked cornerback in the nation established his top-eight schools on Wednesday.

He picked up a Clemson offer in September 2018. Schools that were in his top schools last September that didn't make the latest cut were Texas, South Carolina, Alabama, Maryland and LSU.

Grimes, who earned Maxpreps junior All-America honors, has a decision date that was previously announced to be Dec. 1.