Fuller will have the chance to play running back and can also play CB.

He has track speed at the running back position [10.39 in the 100] which is his preferred position.

Fuller makes commit #6 for the Clemson coaching staff for their 2014 recruiting class. 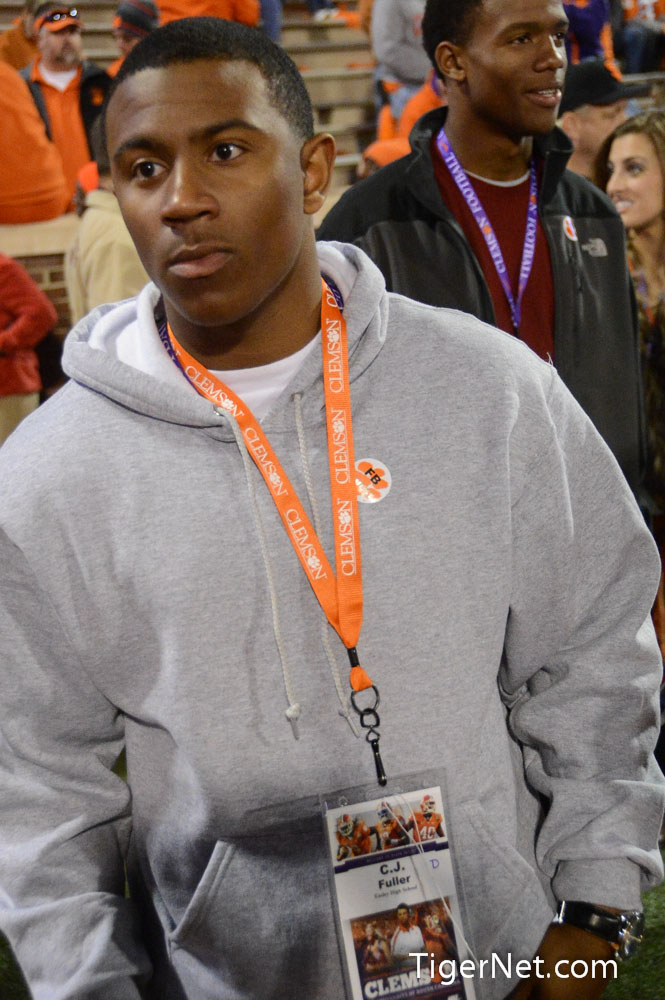