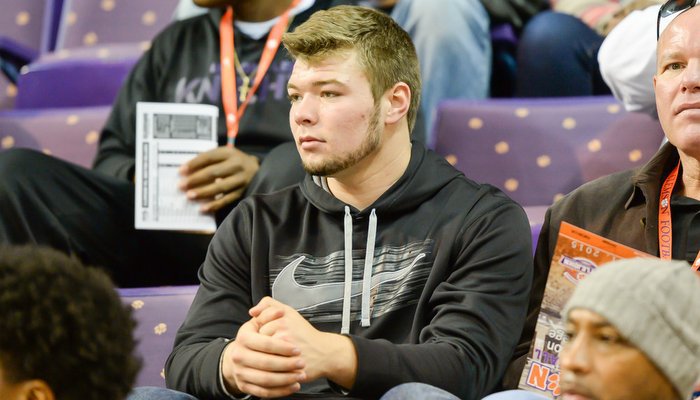 3-star linebacker Jamie Skalski has confirmed to TigerNet that he has signed and faxed his NLI for Clemson on Wednesday morning.

As a junior, he had 78 tackles and three sacks despite limited to 7 games with a thumb injury and was named to the All-County team for his efforts.

Swinney said the following about Skalski after receiving the NLI from the 3-star linebacker.

"This kid is one of the best athletes we have coming in."