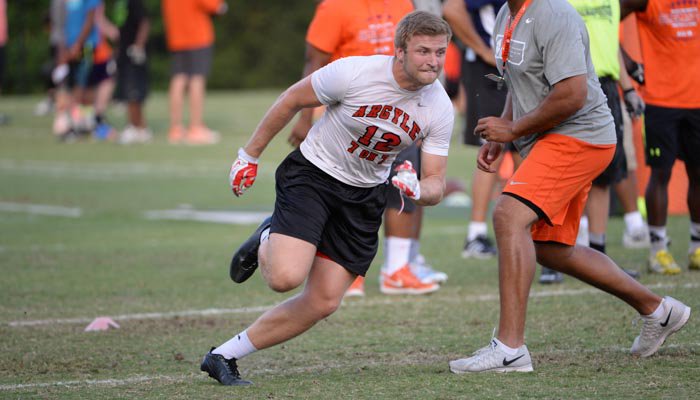 3-star 2016 tight end J.C. Chalk has confirmed to TigerNet that he has signed and faxed his NLI for Clemson on Wednesday morning.

The Tigers offered on 4/30/14, and he committed on 6/11/14 at the Dabo Swinney Football Camp. He was the first commitment for the 2016 Clemson recruiting class.