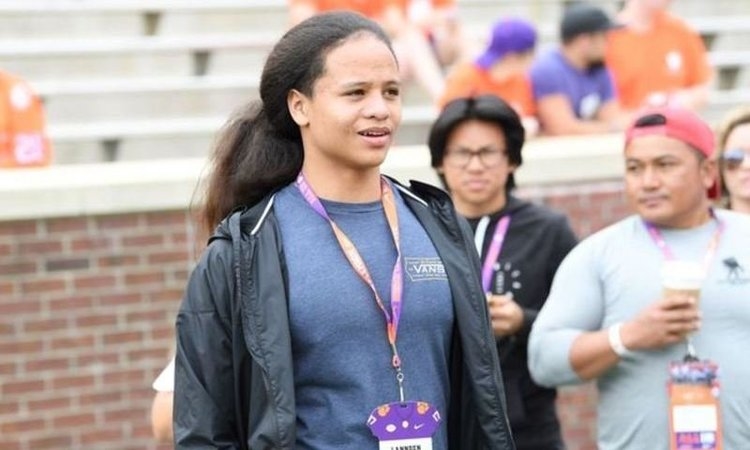 Clemson added another piece to its secondary with under-the-radar safety Lannden Zanders on Wednesday.

Brings to Clemson: Zanders shows a knack from his skills as a key target as a receiver for Crest (N.C.) in tracking deep throws and ending up with the ball - or pass breakup. Despite putting up some numbers as a senior, Zanders should also bring a chip on his shoulder with some motivation from a Shrine Bowl snub and overall lower rankings from national recruiting sites.

Depth chart fit: The entire 2018 safety depth chart could be back in Tanner Muse, K’Von Wallace, Nolan Turner and Denzel Johnson, which means Zanders could have some time to develop. But if any in that group move on, Zanders will find himself in competition for early playing time with three more safety signees in 4-star prospects Jalyn Phillips and Joseph Charleston and 3-star prospect Ray Thornton.

Number to know: 5 - Zanders picked off five passes as a senior and returned two for touchdowns. He averaged 19.7 yards per catch with eight touchdowns as a receiver.