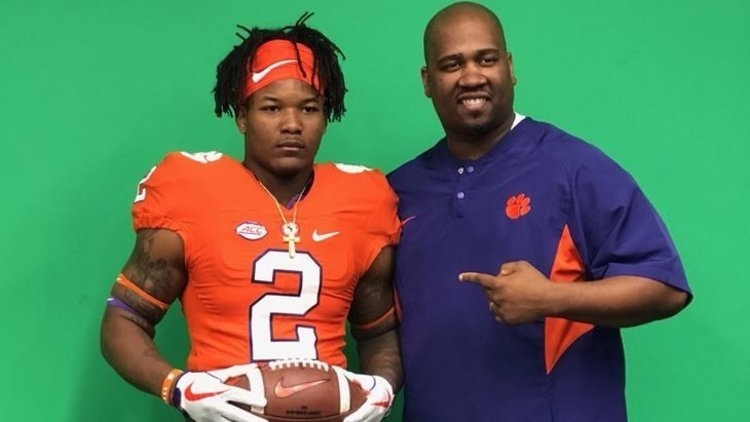 Clemson plucked another potential future star out of the backyard of some SEC powers in Alabama with 4-star linebacker Vonta Bentley.

Brings to Clemson: 247Sports recently called Bentley an ‘Alpha Dog,’ standing out among the Alabama-Mississippi All-Star game field: “The Birmingham (Ala.) Jackson-Olin linebacker and Clemson commitment is known for his pop and the third overall session would be his first chance to show the short-area explosion that made him the hottest prospect in the South at one point this year before the Tigers won out. Bentley did not disappoint, whether measuring in drills, where his fit work was audible from the other side of the field, on through the team session that wrapped up the practice...Bentley brought the lumber against blockers and running backs alike at just about every opportunity.” Bentley’s highlight reel backs that evaluation and more as a prospect who should rack up the tackles as a Tiger.

Depth chart fit: Bentley is one of five projected signees at linebacker filling a void left by upwards of four ‘backers moving on after this season. With starters potentially moving on at MLB and WLB, Bentley will look to find his fit in that area as a freshman.

Brent Venables analysis: "(Todd) Bates went down and stole one out of Alabama. Bentley is thumper. He's a striker. He can really run. He's got a great spirit to him. Very low maintenance. Very committed. Very powerful. Loves the weight room. Plays fast. Just a very humble young guy who is about all the right things. He takes care of his business. Not into the riff-raff...Really excited about Vonta and what he brings to the table."