In a recent interview with the Gainesville Times, Gainesville coaches talk about their star quarterback, Deshaun Watson

The winner of the Elite 11, an honor given out to the best quarterback in the competition, will be announced following Wednesday’s sessions.

“I know (DeShaun) is just excited about the opportunity, to see another part of the country and compete against some of the top guys from around the country at his position,” said Michael Perry, Watson’s position coach at Gainesville High.

“It is such a privilege to work with a kid that works as hard as he does. He really understands that position, and he respects that position.” 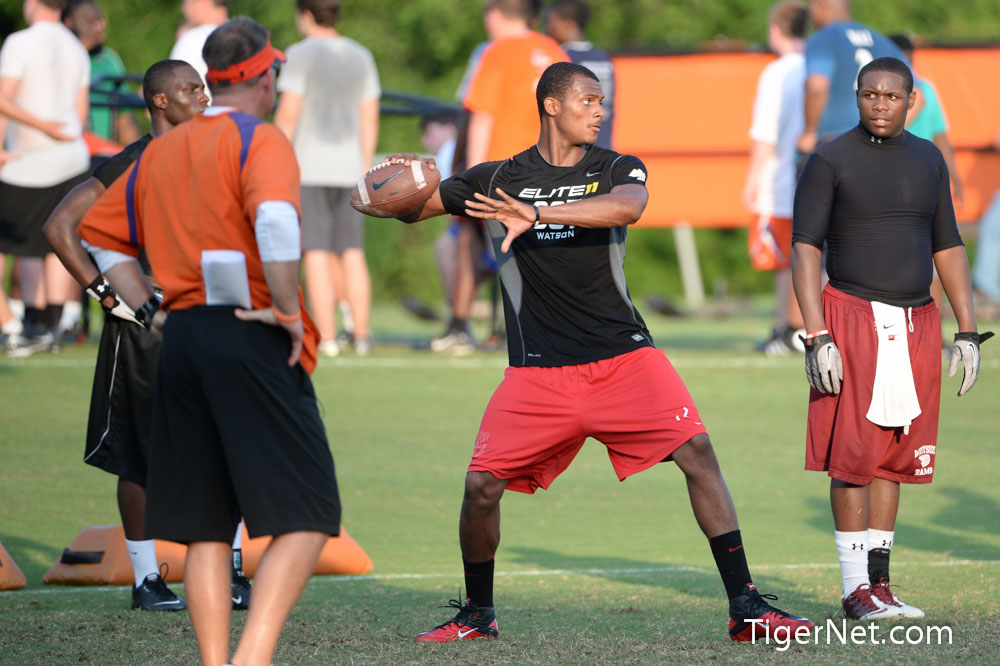