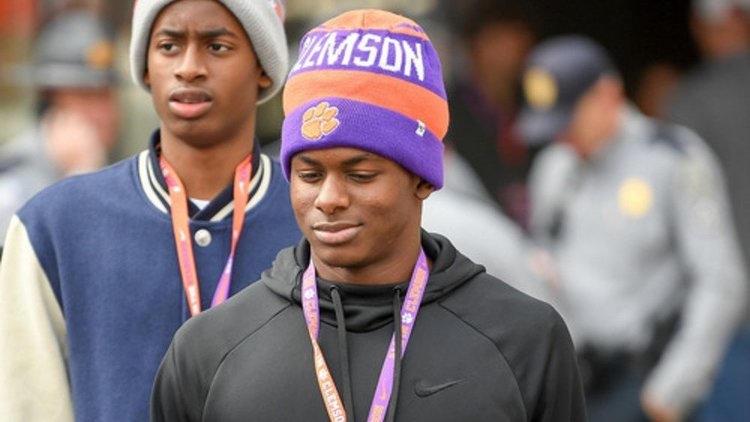 DeLoach visited for the Clemson game versus The Citadel last season.

The three-star-rated and 3A First Team All-State defender also announced offers from LSU and UNC Tuesday, adding to Power 5 offers from South Carolina and West Virginia.

Also a running back, DeLoach had a breakout campaign on the defensive side.

“Kalen is always going full-speed at 100 miles an hour, he plays like a crazy person,” Islands coach Robert Zoller told Savannah Now during a strong start, where he 76 tackles, 4 TFL and two sacks in the first six games. “Coaches that see his film love his effort. He just started playing linebacker this year, he’s improving each game and has a nose for the football.”