4-star athlete Devon Hunter from Chesapeake, Virginia (Indian River HS) will visit Clemson this weekend according to his Twitter account.

Clemson has always been one of his favorite schools growing up.

As a sophomore, he was named to the CBS MaxPreps All-American team. In 2014, he had 29 rushes for 313 yards and eight touchdowns and 57 receptions for 701 yards and two scores. On defense, he had 71 tackles including three tackles for loss, five pass break ups and an interception.

As a freshman, he had 604 rushing yards and five touchdowns. On defense, he had 36 tackles and an interception.

He plans to have a top group announced this summer.

I will be visiting Clemson this Saturday with the family ?? #ALLIN pic.twitter.com/vxgNQkAQPg 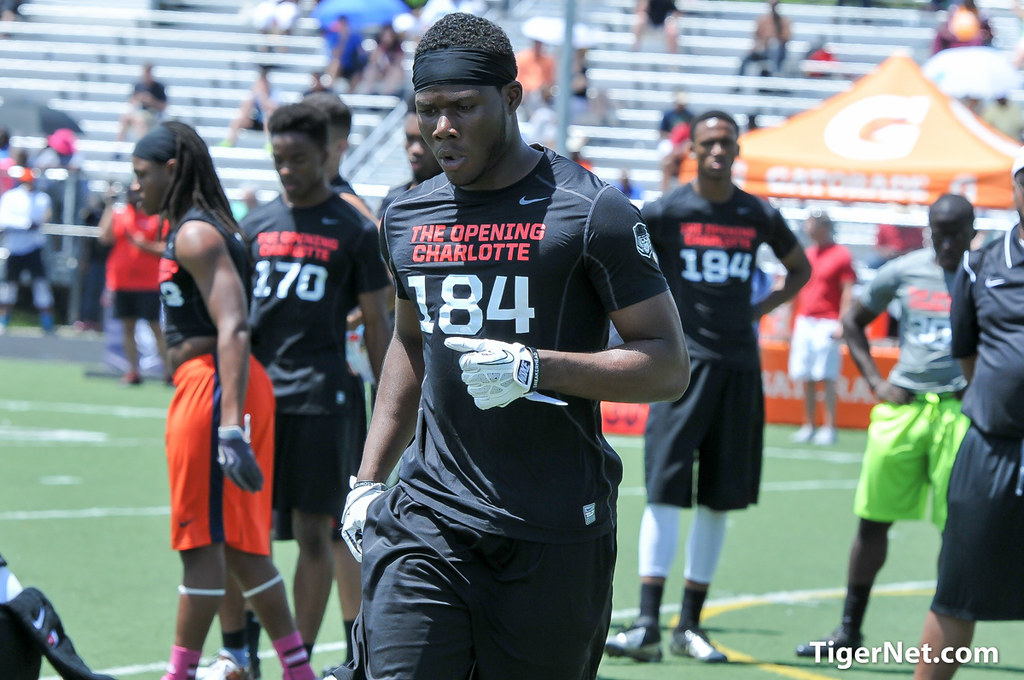