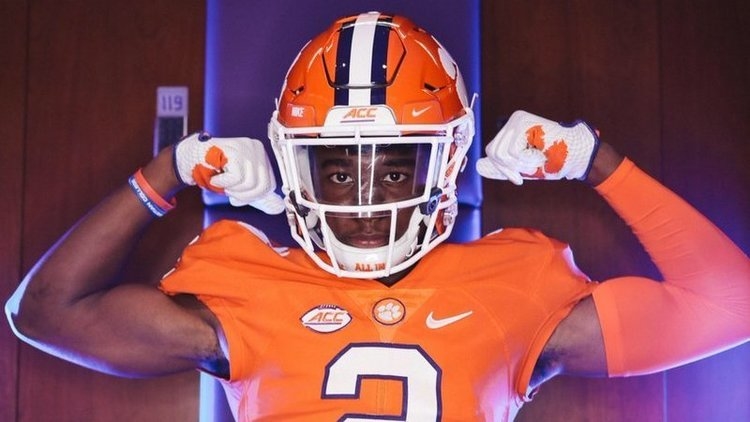 Brings to Clemson: Davis fits the mold of the cornerback Clemson seeks out with long, athletic playmakers. He tallied 10 passes defensed with an interception and also played quarterback for Trinity Christian (Fla.) as a senior. He is one of only three 5-star 247Sports Composite cornerbacks nationally and rated 26th overall.

Depth chart fit: The NFL draft is expected to leave at least one starting spot open with first-team All-ACC corner A.J. Terrell highly-regarded at the next level. Davis steps into a competition where rising junior Mario Goodrich and rising sophomore Sheridan Jones have gained some experience this season, former 5-star cornerback prospect Andrew Booth Jr. will look to make a bigger impact as well and LeAnthony Williams heads into his redshirt junior campaign. Davis will get to work early enrolling shortly after the Army All-American Bowl.