He looked impressive at the Dabo Swinney camp during the week with good speed and agility. As a junior, he had 40 tackles and 6 interceptions.

Here is a picture of Brian Dawkins Jr. from this past week's Dabo Swinney football camp. 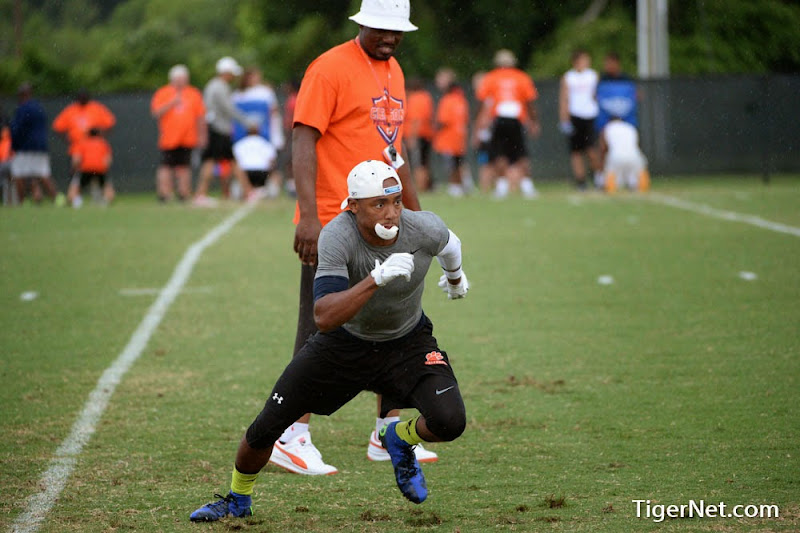 If you do not know, his father is former Clemson star and NFL great Brian "Weapon X" Dawkins. He spent much of the past week teaching youth football players fundamentals at the Dabo Swinney football camp.

Here is his ultimate highlights from his time in the NFL.

@BrianDawkins Recruiting Process isn't over. But this is a huge blessing!! http://t.co/q2lVPqyX3V