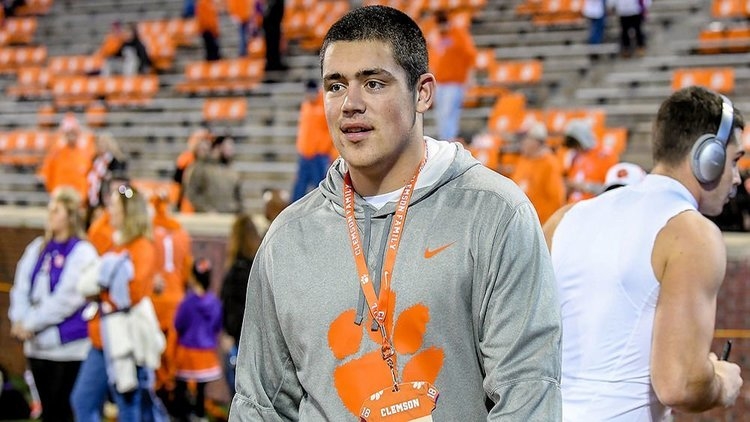 The nation's top prospect visited Clemson for the SC game and reportedly came away very impressed. He also visited the Tigers back in March, when he received an offer.

Bresee was named a MaxPreps sophomore All-American after posting 8.5 sacks and 16 tackles for loss last season.

He has accepted an invite to play in the U.S. All-American Bowl on Jan. 4 in San Antonio, TX.