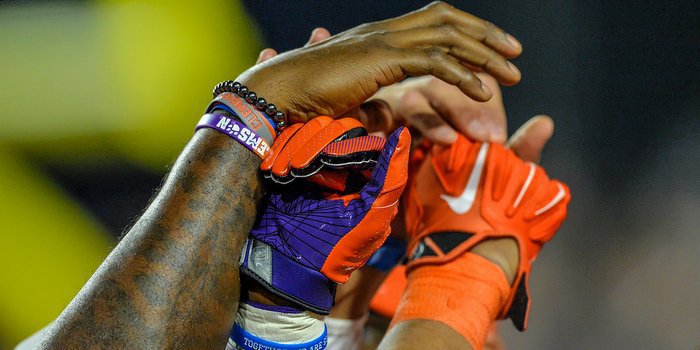 "The Tigers are rolling on the trail," ESPN.com said. "Coming off back-to-back top-10 classes, Dabo Swinney's 2017 group is led by ESPN 300 quarterbacks Hunter Johnson and Chase Brice. ESPN 300 receiver Amari Rodgers could remind some of former LSU and NFL player Josh Reed. Three offensive linemen are on the commit list, led by Under Armour All-America Game guard Matt Bockhorst. ESPN 300 cornerback LeAnthony Williams Jr. was a key win out of Georgia, while ESPN 300 running back Cordarrian Richardson, who is from Memphis, shows the Tigers' ability to go into Ole Miss and Tennessee territory and snag one of the best."

The biggest mover in the class rankings was LSU that jumped up six spots to the #3 ranking.