Clemson 2105 commit Ray Ray McCloud III has been named the Tampa Bay Times Offensive Player of the Year for 2014.

As a senior, McCloud had 1,933 yards and 17 touchdowns and led his team to the district championship.

He finished his illustrious high school career with 5,765 yards rushing and 58 touchdowns. 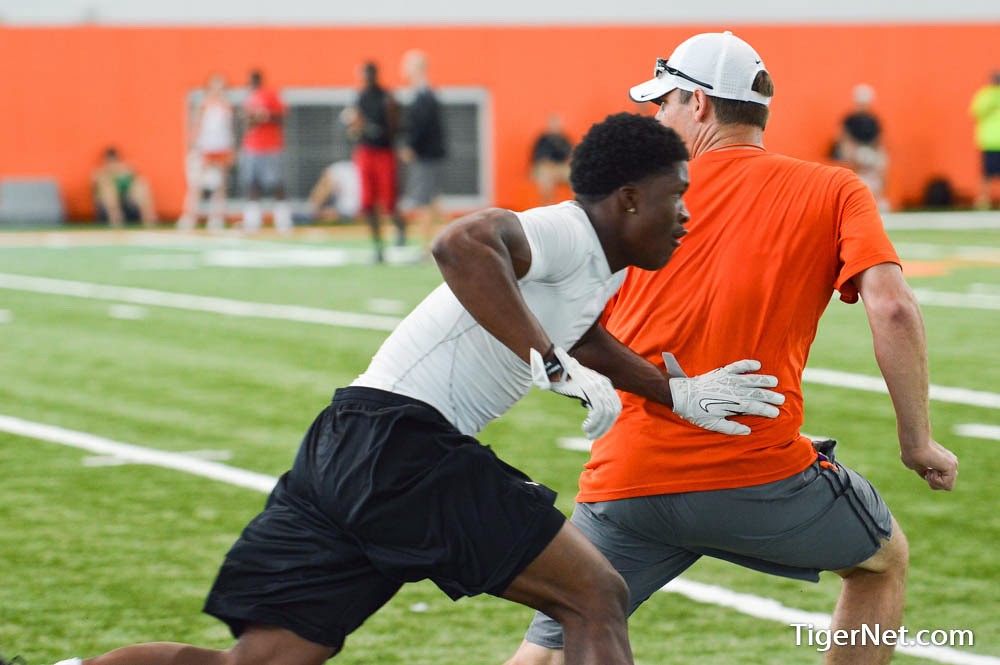