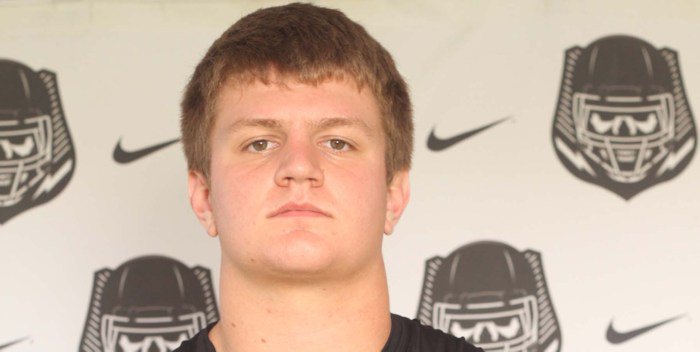 Vinson competed at The Opening Regional in Charlotte Saturday afternoon and earned the invite after competing against some of the top defensive line talent in the region.