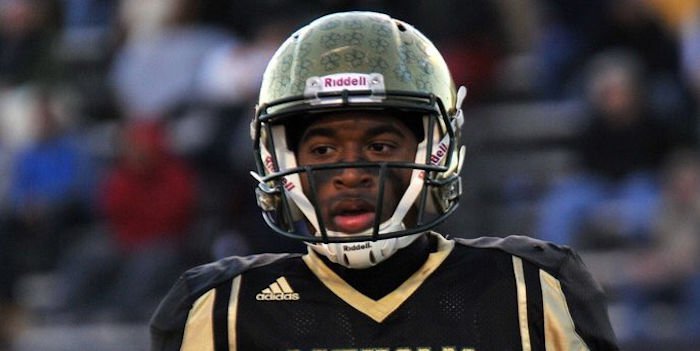 2,630 high school football prospects were in Buford, Georgia on Sunday to see which football players were the cream of the crop with different speed and ability drills at the NIKE 'The Opening' Regionals (ATL) camp.

Rogers was also named wide receiver MVP of the camp over Nico Collins.

Clemson QB commit Chase Brice was also impressive as he was the MVP of the quarterbacks at the camp.

Congrats on earning a spot in the premier football experience of the year. Welcome to #TheOpening Finals. #GOTOPEN pic.twitter.com/3366aqFT02