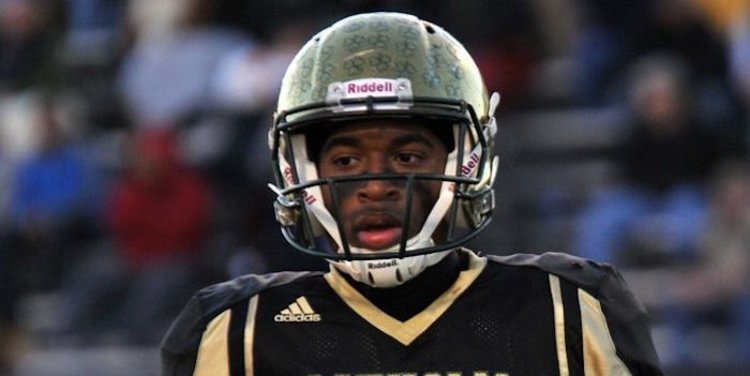 Beyond blessed to say that I have received an invite and will be playing in the Army All American game?????? pic.twitter.com/Zt7iOuSAcK