Clemson 4-star tight end commit J.C. Chalk from Argyle, Texas has received an offer from Oklahoma on Tuesday according to multiple sources.

The Tigers offered on 4/30/14 and he committed on 6/11/14 at the Dabo Swinney Football Camp. He was the first Clemson commit for the 2016 recruiting class.

As a junior, he had 34 catches for 460 yards and seven touchdowns. In 2013, he had 7 catches for 90 yards. His main position is tight end but he lines up outside as a wide receiver during certain offensive packages.

He is also a standout basketball player for Argyle high school.

TigerNet spoke with Chalk a little over a week ago and he said that he plans to visit Dabo Swinney's camp in June.

"I think I'm coming for the first session of camp, but then after that I'm coming out there for a week and staying at the lake," Chalk said. 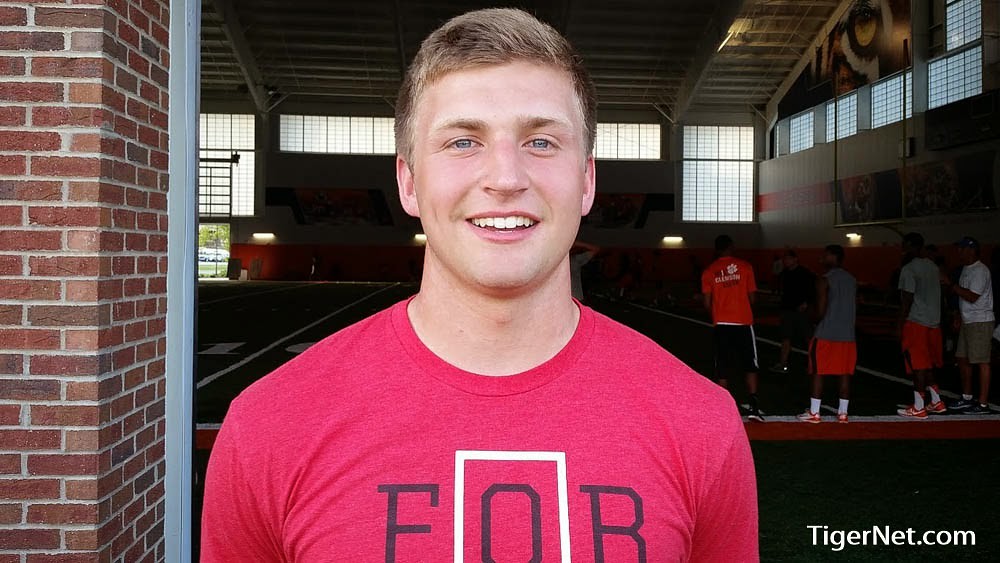