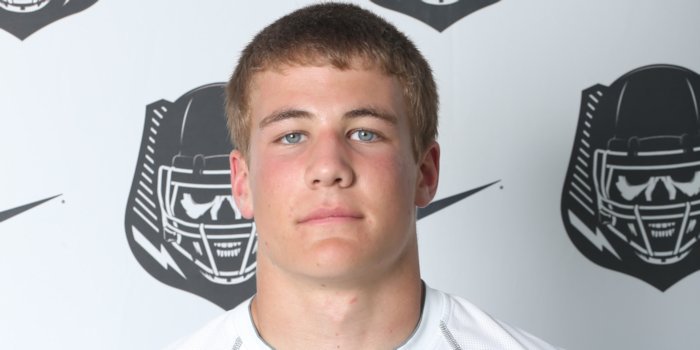 Clemson 2017 quarterback commit Hunter Johnson was named one of the 12 finalists at the Elite 11 quarterback camp over the weekend in California.

Johnson will now be competing at the finals of 'The Opening' in Beaverton, Oregon. Future Clemson quarterback teammate Chase Brice was not named a finalist for the quarterback camp.

As a junior, Johnson passed for 2,545 yards with 31 touchdowns and 12 interceptions.