View Full Profile has decommitted from South Carolina according to multiple reports.

Two schools that appear that are on top of his list are Clemson and Texas. He plans to visit Clemson on January 17th and wants to visit Texas (good relationship with coach Chris Rumph) at some point.

He was selected to the 2015 U.S. Army All-American Bowl and was invited to "The Opening" camp and was the fastest player at the event.

However, he will not be able to participate in the All-American bowl due to a broken finger.

Fields visited Clemson for the Orange and White game on 4/13/13 and also attended the 2013 Dabo Swinney football camp. He is actually the son of former NFL linebacker Mark Fields Sr. and his high school teammate is Clemson commit Van Smith.

Fields was arguable the Gamecock's highest ranked gem in their 2015 class before his departure.

He is the sixth decommmitment for South Carolina's once highly regarded class. The other recruits to decommit include Austin Clark, Davon Durant, Jaire Alexander, Paris Palmer and Jozie Milton. 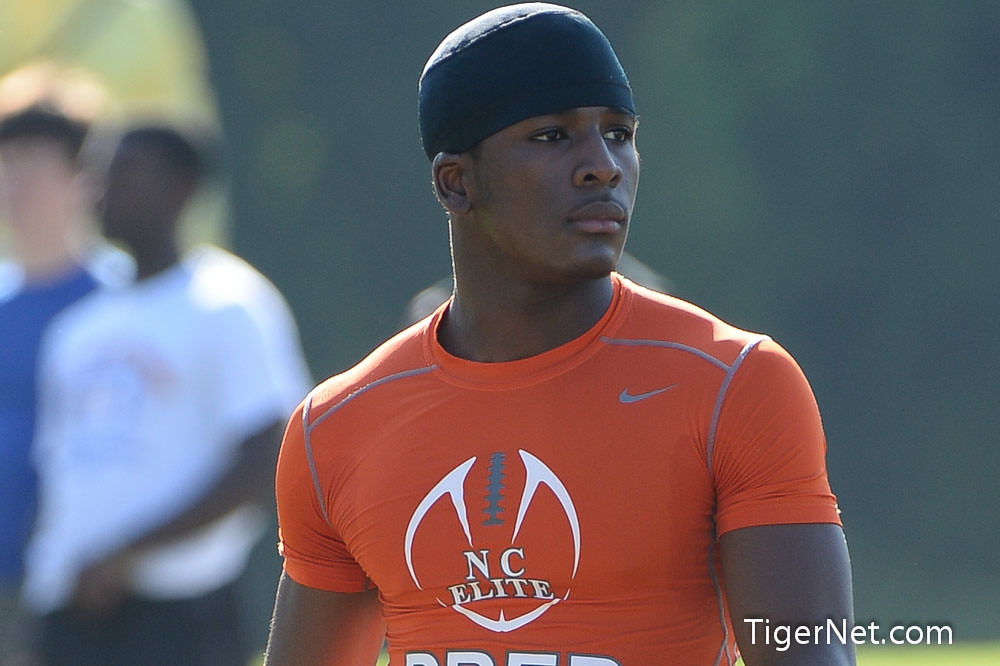