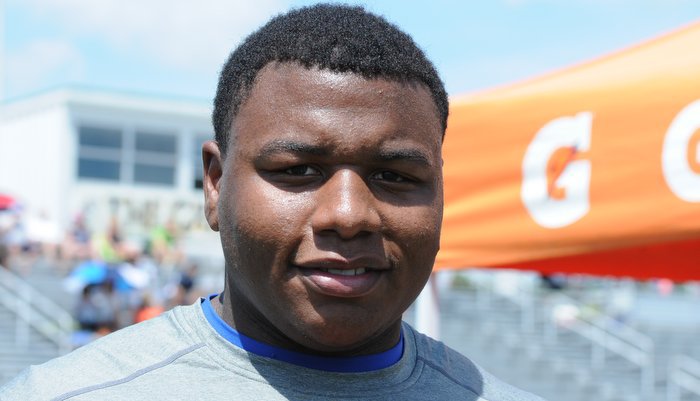 5-star 2016 defensive tackle Dexter Lawrence will be announcing his college decision on Dec. 14 according to multiple reports.

Lawrence is an elite prospect and a consensus 5-star recruit by all the major recruiting services and will be playing in the 2016 Army All-American game on Jan. 9th at the Alamodome in San Antonio, Texas.

In 2015 entering the playoffs, Lawrence has 60 tackles, nine sacks and 12 tackles for loss.

He was in attendance (see pic below) for Clemson's 23-13 victory over Florida State over the weekend. 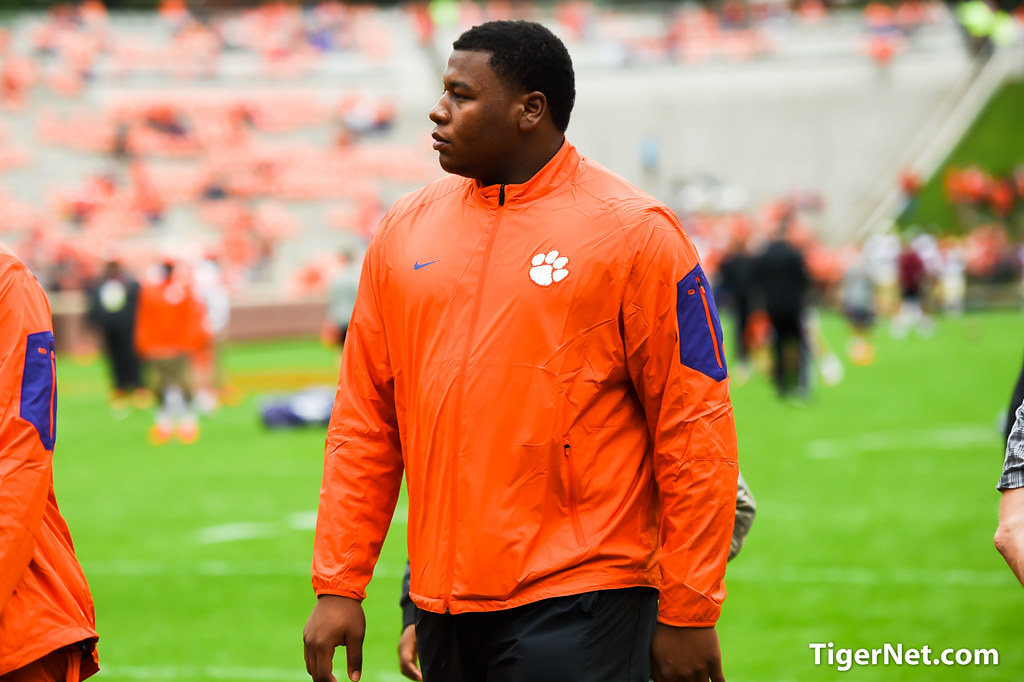