4-star 2017 quarterback Chase Brice from Loganville, Georgia (Grayson HS) had a "great time" in Clemson on Saturday according to his Twitter account.

TigerNet watched Brice during the 2015 Dabo Swinney Football Camp and was very impressed with his accuracy on passes.

Had a great time in Tiger Town!! 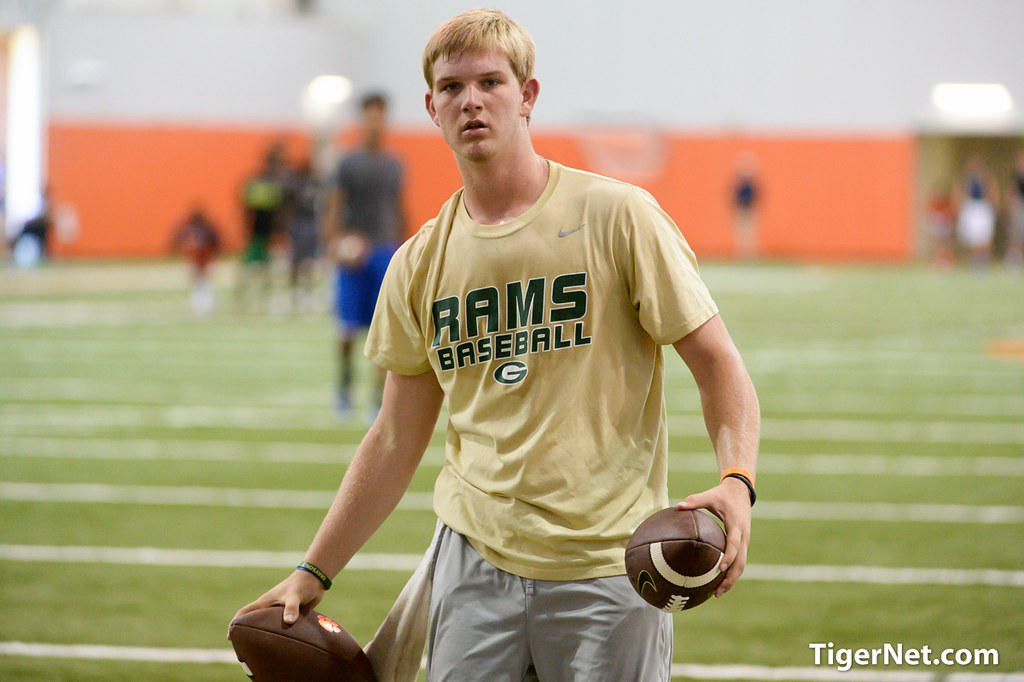