Boudreaux has one of the highest offer lists in the entire country for a 2016 recruit - 58 offers and counting. He is very high on Clemson's list of offensive line targets for 2016.

Clemson offered on 9/2/14. He visited Clemson back in late September and said that he had an "unbelievable visit" to Clemson. 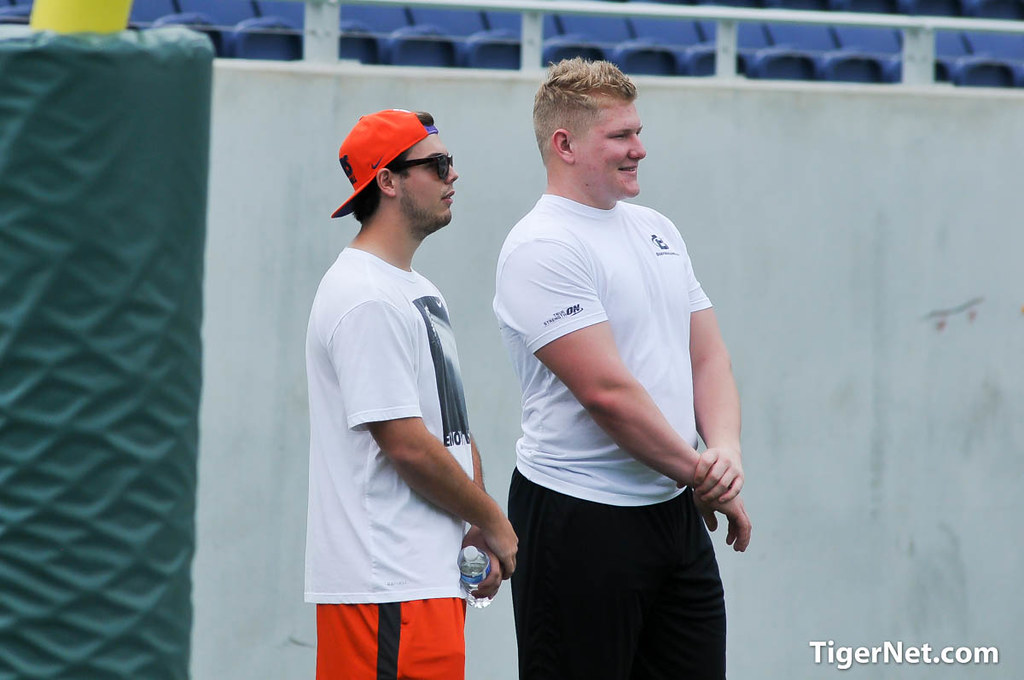 ??How scary would this duo be???? pic.twitter.com/XLrazpwdEs