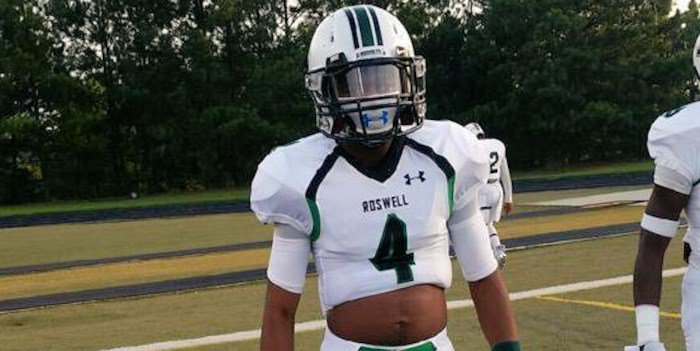 4-star 2017 defensive back LeAnthony Williams plans to announce on Monday around 3:30 to 4 pm EST according to sources close with the recruitment of Williams.

The 6-0, 175-pound defensive back made a trip to Clemson back in January with his family and was impressed with what he saw.

"It's just them (Clemson) showing so much love throughout the recruiting process, and they put an emphasis on the family situation. They want you to be able to feel comfortable at the university.”