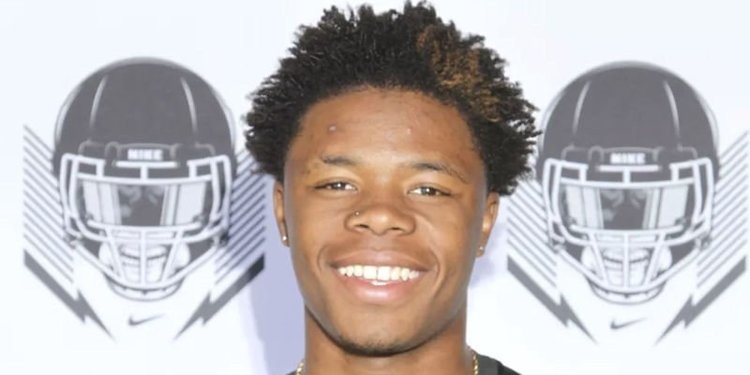 Griffin was a previous UCLA commit. (Photo by Student Sports)

The final push to the 2018 National Signing Day is on and Clemson went to the West Coast for its latest offer.

Griffin was a UCLA commit up to end of the new year and the change of staffs there. Tennessee has been heavily involved in his recruiting since. Florida offered recently as well.

He was an exceptional two-way player for Mission Viejo with 12 touchdown receptions and over 1,100 all-purpose yards, as well as 49 tackles, two interceptions and 11 passes defended.

Also on site with Griffin in Orlando this week is five-star Clemson signee K.J. Henry, who had a word for him on social media last night.