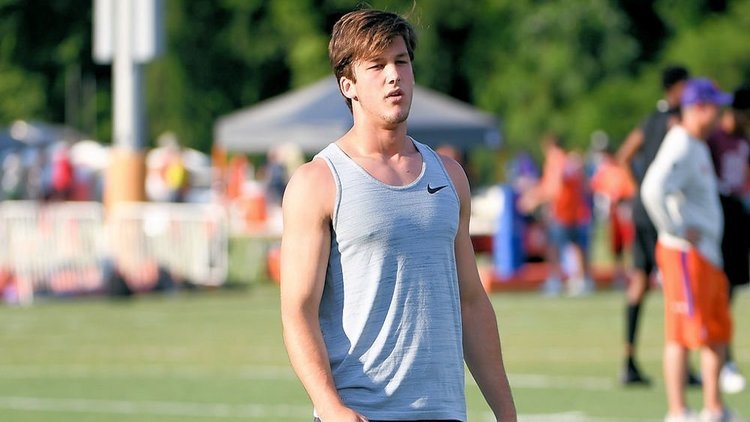 Another Venables is headed to Tiger Town.

"I am committing to Clemson University," he posted on Twitter.

Venables passed for 3,006 yards and 26 touchdowns this past season, with four interceptions. He completed nearly 67 percent of his passes. He also rushed for 890 yards and 28 touchdowns as a junior.

He is the son of Clemson defensive coordinator Brent Venables and the brother of Clemson linebacker Jake Venables.

His football offers included Clemson, Coastal Carolina, Jacksonville State, Nevada, and Wake Forest. His first offer was from Nevada back in November 2017.

Clemson is recruiting him at the safety position as he is an impressive athlete.

I am committing to Clemson University.