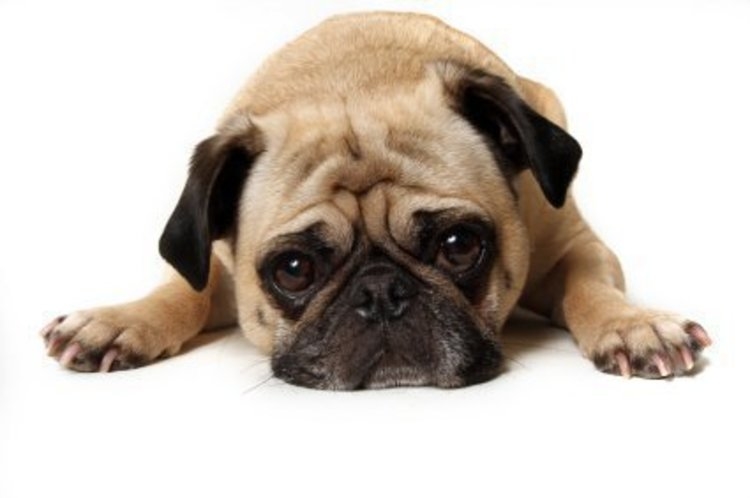 The Paul Finebaum show has some of the most entertaining callers on radio with mostly fans of the SEC. A prime example is from Tuesday's caller named Joe from Red Bay, Alabama.

"I’m babysitting my fiancee’s dogs today," Joe said during the call. "One of them is named Saban…He’s not taking the loss well. He’s not been right. He won’t eat today. He’s just been all upset."

I hate to break it to you Joe but your dog doesn't care about Alabama football. He just wants you to fill up his water bowl and give him food again.

FYI: Joe -- Take the dog to the vet for a checkup if that doesn't work.

A guy just called into the Finebaum show and said his dog, named Saban, isn't taking the loss well and "won't eat" ?????? pic.twitter.com/4l7LksNIj3

Joe from Red Bay, Ala.