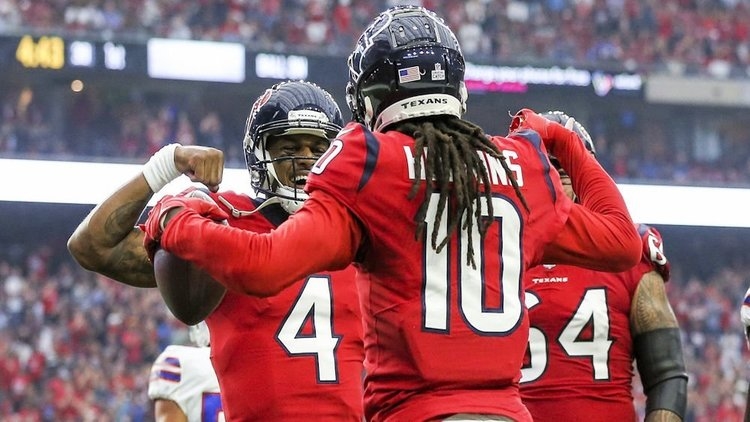 Ready or not, the NFL is back.

The Houston Texans defeated the Detriot Lions 30-23 on Saturday to go to 1-1 for the preseason. In the first quarter, Deshaun Watson led a 11-play, 75-yard drive that culminated with DeAndre Hopkins's 4-yard redzone touchdown catch.

Both stars weren't in the game past that one drive as Watson was sharp going 5/7 for 60 yards and the passing touchdown while Hopkins had two catches for 17 yards and the receiving score.

If you are playing fantasy football this season, make sure you grab Hopkins because he should have another huge year.

In a shocking turn of events, Deshaun Watson's first preseason TD of the year goes to . . . DeAndre Hopkins ?????

Watson and Hopkins just doing what they do..... What kind of route was that D Hop? The block/slant joint

Deshaun Watson and DeAndre Hopkins owners be like pic.twitter.com/BpuDWMPm0K