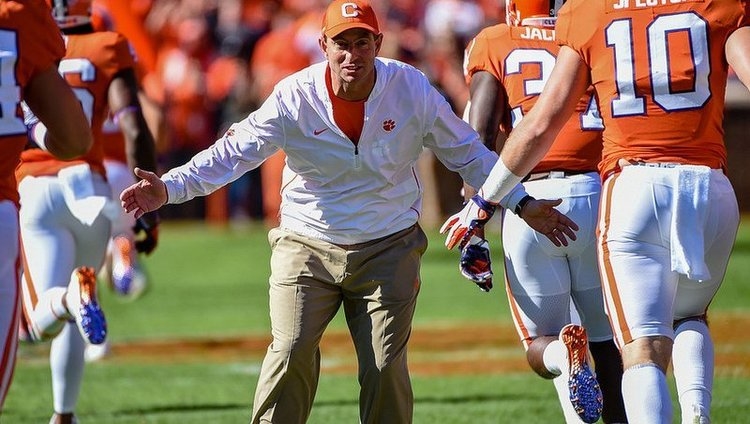 Election Day in the United States is over as the Democrats took control of the House and the Republicans held on to the Senate.

With regards to South Carolina politics, Henry McMaster received 54 percent of the votes for Governor and was re-elected over James Smith.

However, there were two write-in candidates that might be worthy adversaries to McMaster or someone in the distant future.

Which one of you reading this voted for Swinney or Renfrow? Go ahead and admit it.