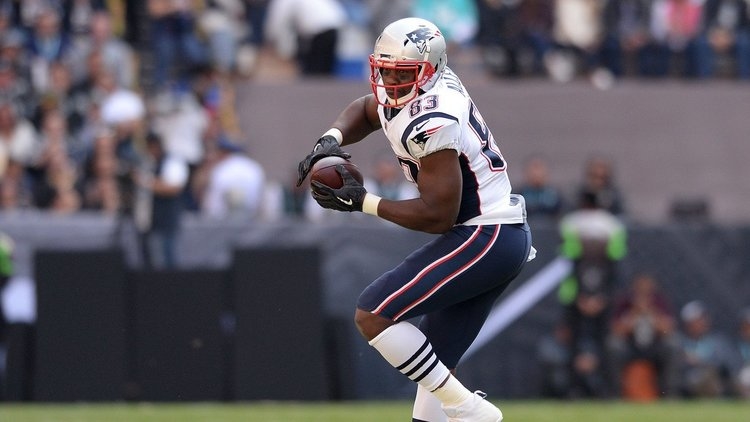 The New England Patriots will be releasing tight end Dwayne Allen according to multiple reports.

"This is the business of football," Allen told ESPN's Josina Anderson on Saturday about his release. "I have a lot of football left in me."

Allen had a career-low 3 catches (4 targets) for 27 yards with the Patriots last season. In 2017, he had 10 receptions for 86 yards and a touchdown. One of his best seasons as a professional was his rookie season with the Colts where he had 45 catches for 521 yards and three touchdowns.

Allen will now become an unrestricted free agent. However, the Pats are reportedly open to re-signing Allen later for a much lower price.

If Allen can get on a team besides the Patriots, he might get some passes thrown his way in the future.

#Pats TE Dwayne Allen to me on his release: "Spoke w/ coach last night. He communicated the team's stand pt of things. I communicated my feelings. Then I hung up the phone. The feelings were mutual abt my involvement. It's just abt getting the numbers to work on both sides [Cont]

2/2 Dwayne Allen to me on if he thinks he could return to New England: "We'll see. We'll see.This is the business of football. I have a lot of football left in me." https://t.co/gDEAWdggBr