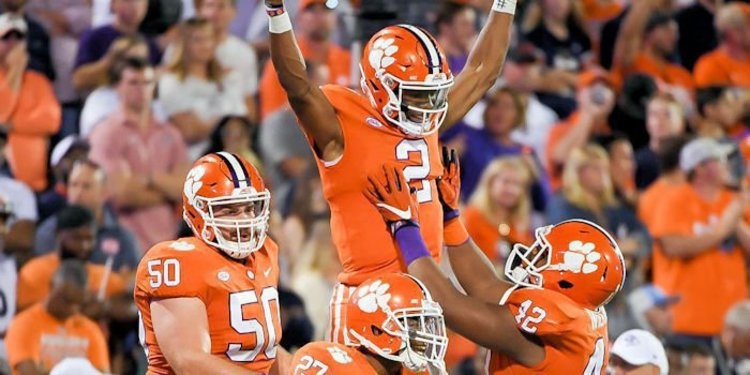 National media was stirred up Thursday.

Most were discussing former Clemson quarterback Kelly Bryant not getting a championship ring for playing in four games with the Tigers last season.

The story ended up reaching Bryant in Missouri on Friday, and he had the following comment.

"A ring is a ring. I’m in Missouri, and I don’t play any mind to that," he said according to The Athletic's Peter Baugh. "Everybody else can make a story about it, which it’s not really a story."

Good job by Bryant by not taking the bait from the national media trying to stir up some drama.