Swinney answered a question about true freshman quarterback Kelly Bryant and his two touchdowns in the game and his progression throughout the season.

"I think he made the move today," Swinney said. "It's been a healthy situation, bringing Kelly along in a healthy way."

Bryant has been steadily improving in practice throughout the season according to Swinney.

"Some guys you see in practice every day and they keep improving," Swinney said. "Kelly has been steadily grasping things. I love how Streeter has handled him. He had a lot to process and a lot to learn. It's been fun seeing his demeanor change the last few weeks in practice." 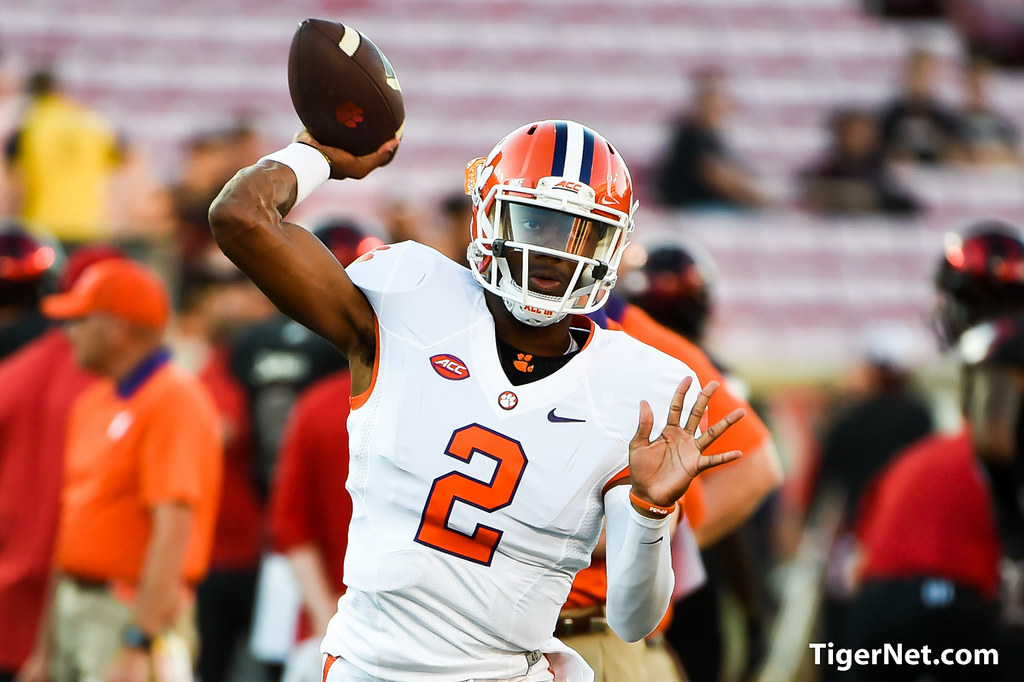