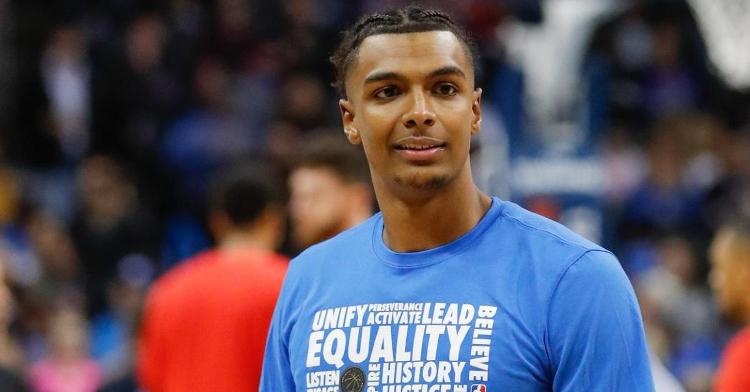 He appeared in only three games with the Thunder last season.

Grantham finished his four-year career at Clemson with 114 games played, including 113 starts. He finished his career with 1,100 points which ranks him 33rd best in program history. Overall, he averaged 9.6 points, 4.8 rebounds, and 1.9 assists during his collegiate career.